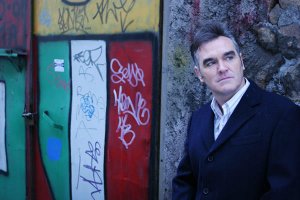 by Aubin Paul Sanctuary 15 years ago

Could you turn down a whopping $75 million for to reunite your influential band? Well, whether for love or money, Morrissey has reportedly done just that. Morrissey's publicist has confirmed the artist refused a $75 million offer to tour under the Smiths name in 2008 and/or 2009, with the only mandate being that Smiths guitarist Johnny Marr would be part of the band. The Smiths also declined a multi-million dollar offer to perform in recent years at the Coachella Valley

Streams: The Pietasters: "All Day"