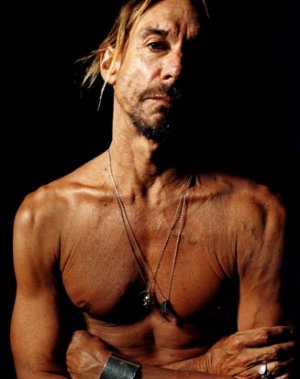 Via an Anonymous Source, Posted by Adam White 12 years ago

Iggy Pop was reportedly injured at London's Get Loaded in the Park Festival this past Sunday. The godfather of punk wounded his leg after falling from a speaker stack on the festival's main stage. Of course, being Iggy Pop he kept on performing and the show went on as planned. The 61 year old icon was performing with The Stooges and had invited the crowd on stage for "No Fun."

Fall Out Boy to release "Folie A Deux" in November