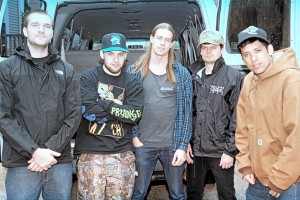 Bridge Nine Records hardcore act Cruel Hand have posted art and a track listing for their upcoming third album The record is titled Lock and Key and is due out July 27, 2010 via Bridge Nine. It is the follow-up to Prying Eyes which was released in 2008. It was recorded last month in Wakefield, MA with producer Jay Maas (Verse, Bane, Defeater) The band will head to Europe this summer to support the release. 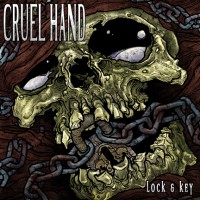 Videos: How to Destroy Angels: "The Space in Between"

Music: The Effort: "Made in China"