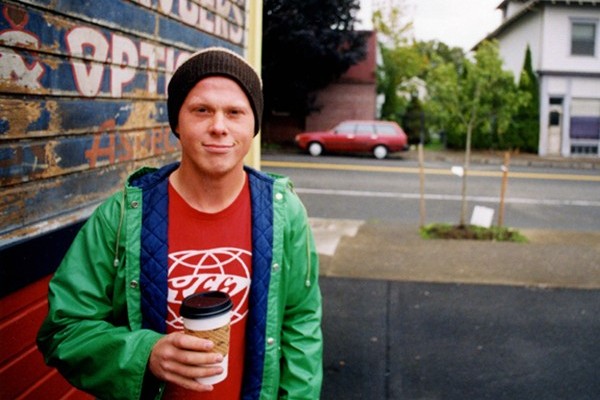 Via an Anonymous Source, Posted by Kira Wisniewski 10 years ago

Kind of Like Spitting has reunited. The new lineup consists of: Ben Barnett, Kyle Paton, formerly of Lemuria, Adam Ciresi of Carrion Spring, and Sonia of Our First Brains.

Although the band has played a handful of one-off performances here and there, this will be their first full tour since 2005. Kicking off on April 21st, Kind of Like Spitting will be touring for several days in Canada and the US east coast, with some midwest dates as well. Last month, they reunited at Backspace in their hometown of Portland, OR. Video of that performance can also be seen below. You can also see the band's newly launched tumblr along with tour dates here.