Against Me! title new album 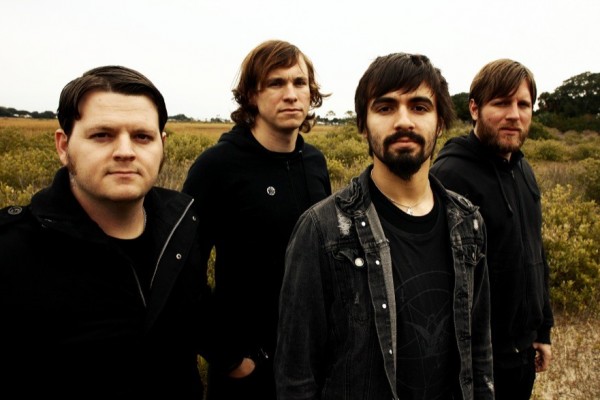 Rolling Stone is reporting that Against Me!'s next album will be titled Transgender Dysphoria Blues. The album will be the band's first since splitting with Sire Records and establishing Total Treble Music. No release date has been specified.

The forthcoming album's title track has popped up a few times of late, including at acoustic Revival Tour performances.