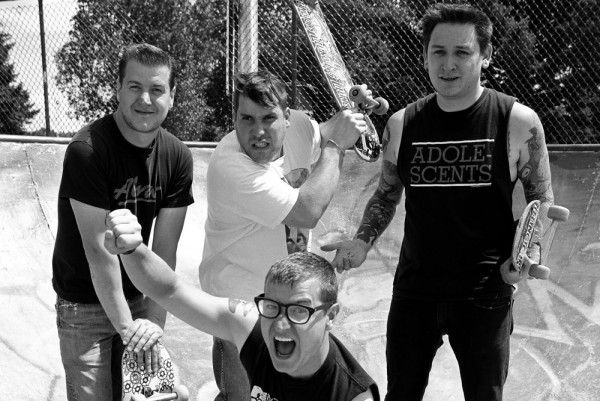 Teenage Bottlerocket have added two more sets of American tour dates to their ongoing support of their new album, Freak Out! . Following their current run with Nothington and Masked Intruder, the band will hit the midwest for a few select dates opening for NOFX next month followed by dates with Toys That Kill in October along with dates (with shows in Texas this time) with Smoke or Fire. Masked Intruder will join them on all dates.

Baroness involved in bus crash in the UK