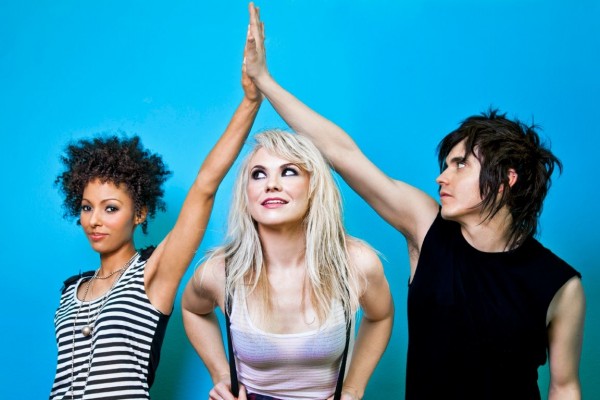 The Dollyrots have posted the new video from their self-titled full length due out September 18, 2012. The band previously released music through Lookout Records - Eat My Heart Out - and Joan Jett's Blackheart Records - Because I'm Awesome and A Little Messed Up.

For this album, the band self-financed recording through a Kickstarter campaign. They are currently supporting the album with a national US tour with Prima Donna.