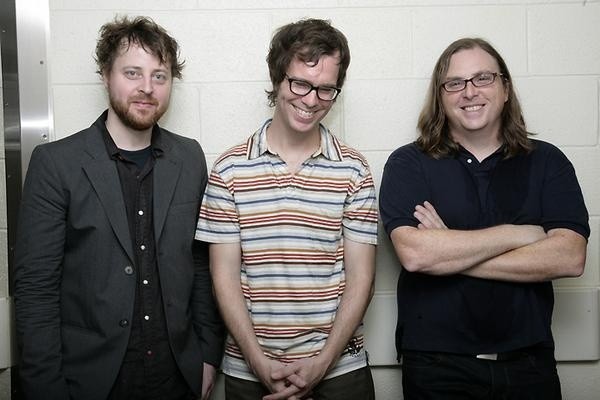 Ben Folds Five have posted the song, "Erase Me," from their upcoming album. The record is titled The Sound of the Life of the Mind and is due out September 18, 2012 via Sony / ImaVeePee. The trio reunited in January and the album will be their first new release since 1999's The Unauthorized Biography of Reinhold Messner.