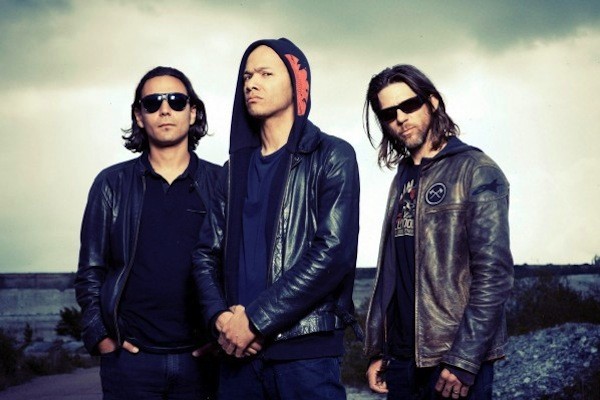 Canada's Danko Jones have posted the video for the first single from their next album, Rock and Roll is Black and Blue, due out on October 9, 2012. The band is the current home of Rocket From the Crypt/Angels and Airwaves/The Offspring/Social Distortion drummer Atom Willard. The new album is the follow up to 2010's Below the Belt .