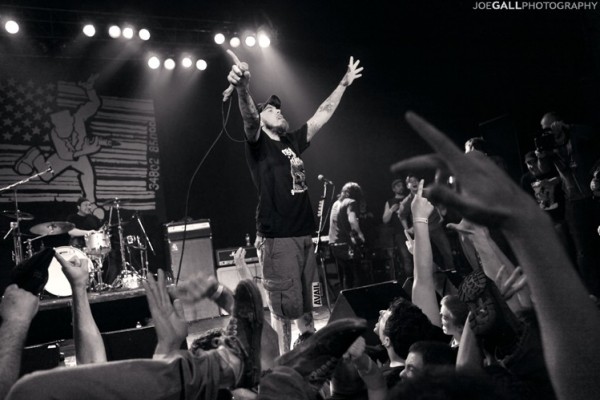 Via an Anonymous Source, Posted by Aubin Paul Epitaph 9 years ago

Before Jim Lindberg regrouped with his longtime band, Pennywise, and before Zoli Teglas formally joined the band, Suicide Machines' frontman Jason Navarro apparently auditioned for the vacant vocalist spot. Zoli did mention that Pennywise were looking at more than one singer and apparently Navarro was one of the candidates.