Jay Weinberg leaves Against Me! 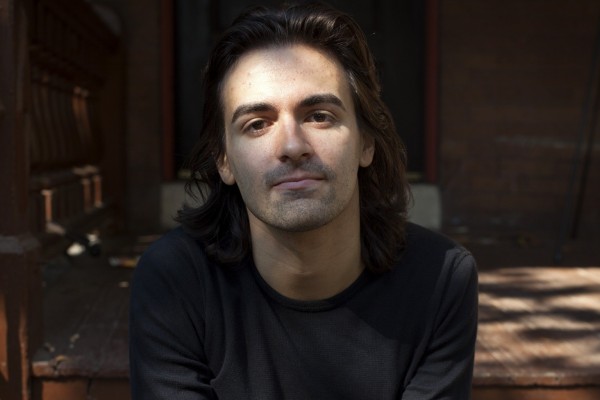 Drummer Jay Weinberg has announced on his Facebook page that he will be leaving Against Me!.

I want to let you all know that I am leaving Against Me!, and I wish them all the best.

Jay Weinberg joined the group in November 2010 shortly after he was ousted from Madball and the departure of Against Me!'s former drummer, George Rebelo, as he left to rejoin Hot Water Music.

Feel free to make a Spinal Tap joke at this point.