Skate and Surf revived to include A Day to Remember, Saves The Day, Bayside 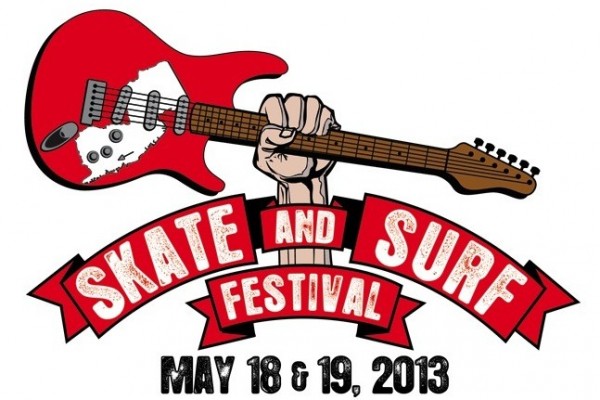 After an eight year break, Skate and Surf Festival has been revived and scheduled for May 18th and 19th, 2013. The lineup will be headlined by A Day To Remember and also include Macklemore & Ryan Lewis, Saves The Day, Bayside, Andrew W.K., Hopsin, Transit, Into It. Over It., Hostage Calm, Issues, Tyler Carter, This Good Robot,