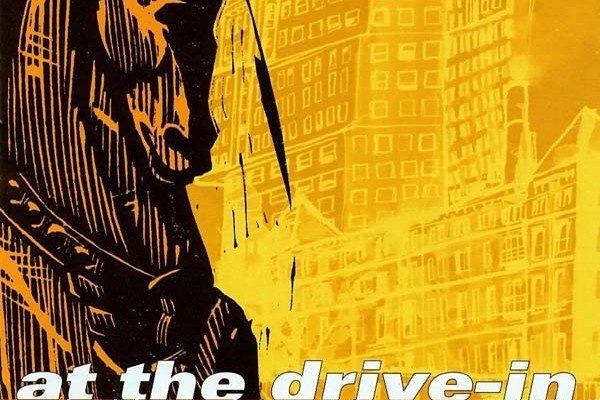 At the Drive-In has announced plans to reissue both their first and last full lengths in the coming months. 1996's Acrobatic Tenement is expected on March 5, 2013 and 2001's Relationship Of Command is due out April 22, 2013.

Both albums were previously reissued (Reissues) in 2004 on Fearless Records but these reissues will be handled by the band's own label, Twenty-First Chapter Records in the US, Transgressive Records in the UK, Dine Alone Records in Canada. Guitarist Jim Ward said this:

It was interesting to revisit the recordings that bookended the first chapters of our band. The earnest and pure excitement of the beginning and the level of craftsmanship we achieved by Relationship Of Command leaves me nothing but proud. I am happy these records have found their way to continue to feel new as people discover music they love and embrace our work.

No word on whether the band will be handling In/Casino/Out, the only full length missing from the announcement.

There has been a variety of activity from members of the band's post-ATDI projects over the past few months, with The Mars Volta breaking up this month, while Sparta has been recording and planning shows.