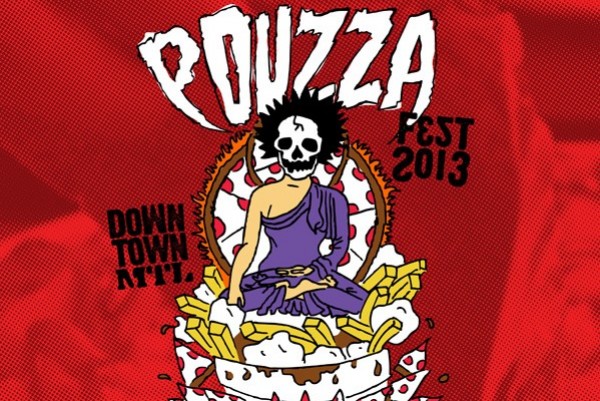 Contributed by jo_punk_promoter, Posted by Kira Wisniewski 8 years ago

Pouzza Fest has made their final lineup announcements and have posted the schedule for this year's festival taking place May 17-19, 2013 in Montreal. New bands added to the previously revealed lineup include Me First and The Gimme Gimmes, Crime In Stereo, Dead To Me, The World Is A Beautiful Place and I'm No Longer Afraid To Die, Direct Hit, Mixtapes, Timeshares, Iron Chic, Young Statues and The Slackers.

Punknews is a proud sponsor of this year's Pouzza Fest. The schedule and more information are available at pouzzafest.com.

Videos: Alkaline Trio: "I Wanna Be A Warhol"

Videos: Funeral for a Friend: "Nails"