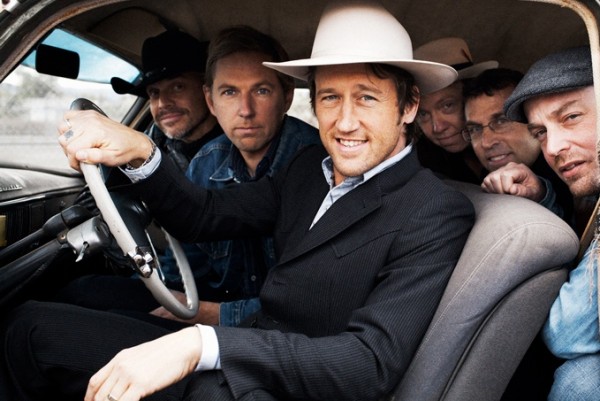 Chris Shiflett and The Dead Peasants - the project from Foo Fighters, Jackson United, Me First and the Gimme Gimmes' guitarist Chris Shiflett have announced a series of club dates over the next six weeks.

The band recently put finishing touches on the follow-up album to their 2010 self-titled debut. A release is expected sometime this year.

Music: And So I Watch You From Afar: 'All Hail Bright Futures'