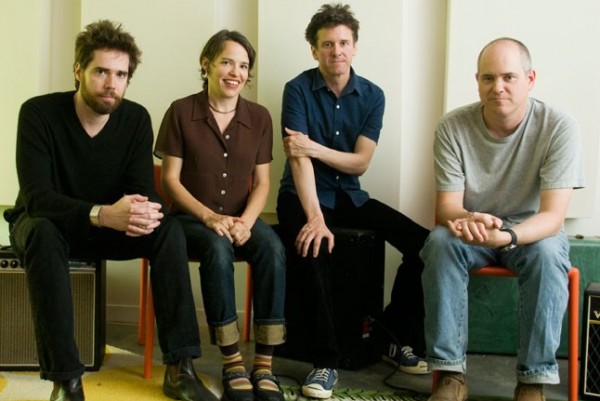 by Bryne Yancey Merge 9 years ago

Superchunk will release their tenth studio album I Hate Music on August 20, 2013 via Merge Records, following up 2010's Majesty Shredding. Here's the description from Merge:

After taking nearly a decade off following the release of Here's to Shutting Up, Mac, Laura, Jon, and Jim decided to shout it out again in 2010 with Majesty Shredding, an album perfectly described by its own title. The band's forthcoming release, I Hate Music, is Majesty's dark twin. It's similarly aggressive and every bit as energetic. That title isn't tongue-in-cheek, but it's really more a question than a statement: When you're 20, lazy co-workers and romantic missteps number among your biggest worries; two decades later, life's bigger questions knock louder and louder, demanding answers.

I Hate Music is an album about love more than anything else: love of life, love of living, love of people, and yeah, love of music. It defies its own title so completely and diligently that it never even seems like a fair fight: There's no pain this deep or yearning this severe without the type of love earned over a lifetime. It's dark in here, but if we conjure the right words and sounds, maybe we'll find our way out.

The band have released a trailer for the album, as well as some tour dates in late summer/early fall. Both can be seen below.