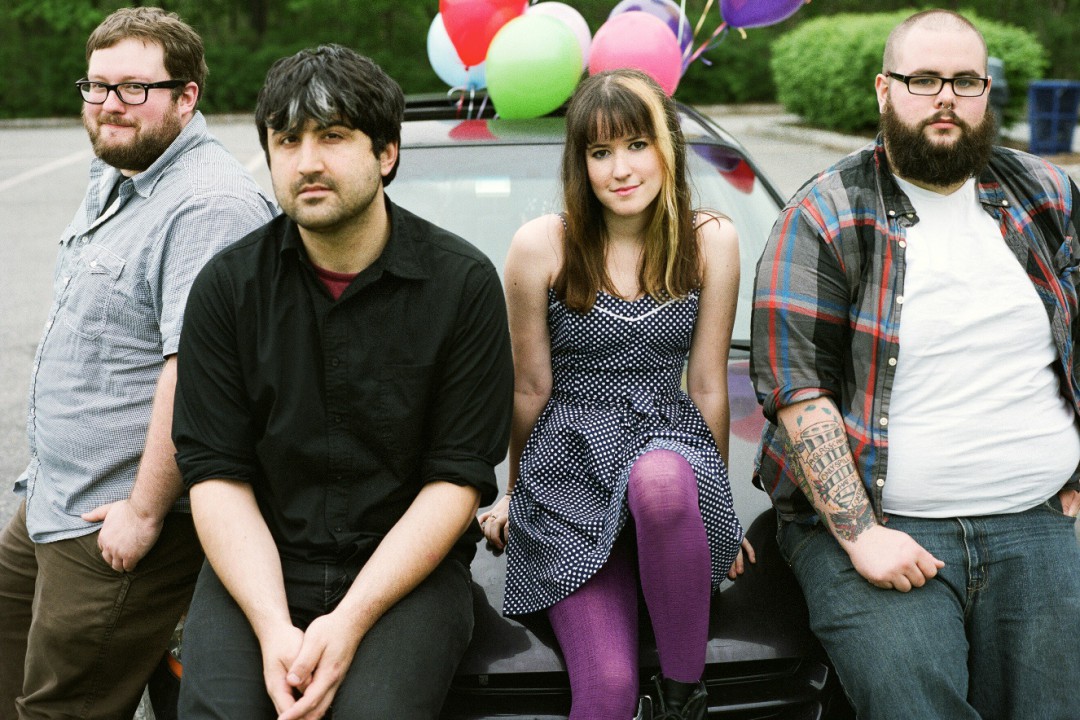 Candy Hearts will release a new 7-inch titled Miles and Interstates on August 6, 2013 via Violently Happy / Bridge 9; it'll feature the title track -- which originally appear on the band's 2012 EP The Best Ways to Disappear -- as well as an acoustic version of the song and an acoustic cover of Descendents' "Nothing With You."

Candy Hearts have also released a video for "Miles and Interstates" which can be seen below. They're currently on tour with Real Friends.

ALL, Circle Takes The Square, United Nations, more added to the Fest 12