Propagandhi: “Stick the F*cking Flag Up Your Goddam Ass, You Son of a Bitch” 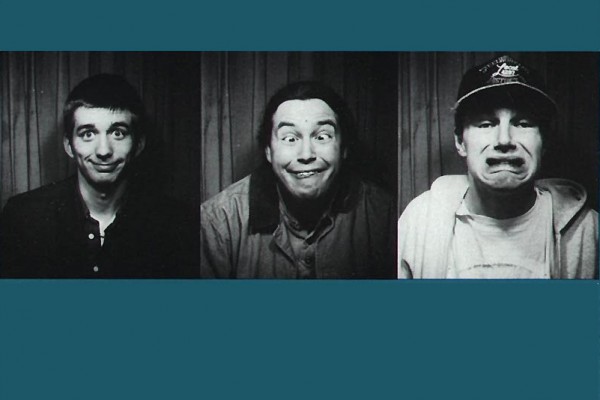 Propagandhi are streaming one of the remastered tracks from their upcoming 20th Anniversary edition of 1993's How To Clean Everything. The track, "Stick the Fucking Flag Up Your Goddam Ass, You Sonofabitch" can be found here.

As we originally noted, the reissue is due out August 20, 2013 and will feature the full album, three outtakes that Fat Mike cut from the record, and the rare four-song HTCE demo. The album was also remastered from the original analog reels.

Music: Toy Guitar: "Words Between Us"

Tours: Paramore / You Me At Six / Twenty One Pilots (Australia)