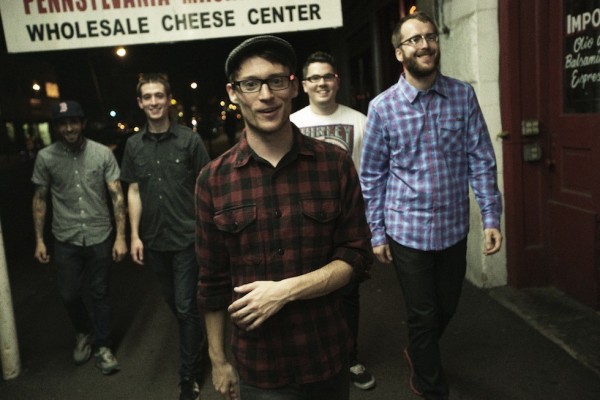 Polar Bear Club have released a new song entitled "Blood Balloon". The track comes from their forthcoming Rise Records debut Death Chorus which is due out November 19, 2013.

The group have also announced a headlining tour with Citizen, Diamond Youth, and Sainthood Reps to follow their tour with Taking Back Sunday.