Panic! at the Disco: “Girls/Girls/Boys” 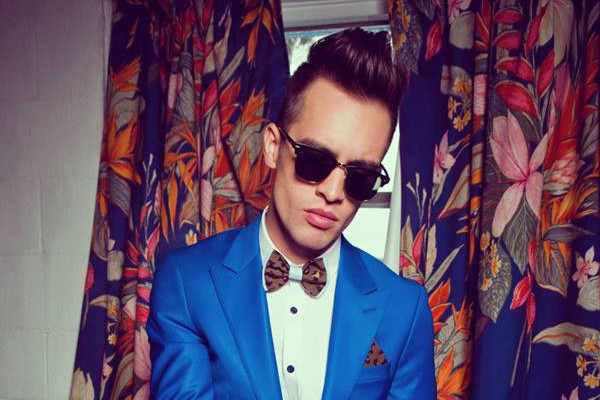 Contributed by alex101, Posted by Aubin Paul Fueled By Ramen Videos 9 years ago

Panic at the Disco have posted a video for "Girls/Girls/Boys" from their new album. The record is titled Too Weird To Live, Too Rare To Die! and is due out October 8, 2013. They've also confirmed a batch of tour dates with The Colourists in early 2014.