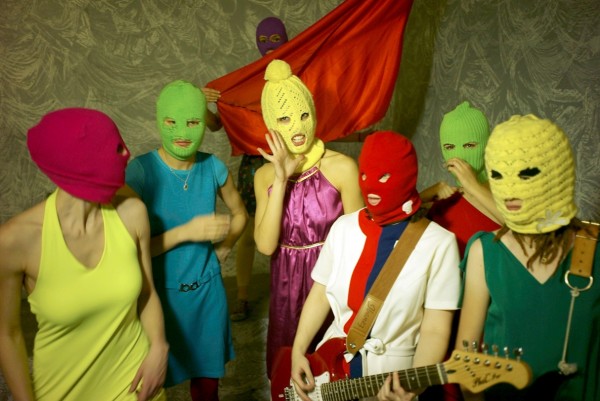 According to the Huffington Post, Pussy Riot's Nadezhda Tolokonnikova has been located after having been missing for 10 days. According to Tolokonnikova's husband, the Pussy Riot member, who was put in jail for two years for "incitement of religious hatred," is being shipped to Siberia, where she will serve the rest of her sentence at Penal Colony 50, which sounds like a great place to be.

According to the Russian Prison Service, it takes days, if not weeks, to transfer inmates via trains, and family members are not told of the transfer until it is complete. Tolokonnikova is expected to be released in March 2014.