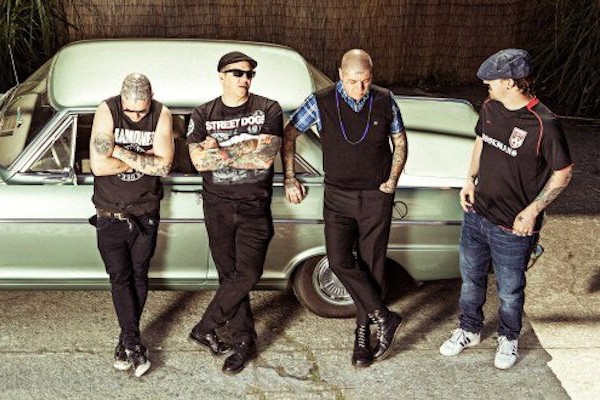 In a Reddit AMA interview, Rancid drummer Branden Steineckert talked a little about the long-awaited new album from the band:

I'm real excited for fans to hear our new record Honor Is All We Know that should release early 2014!

The band began working on the album back in September 2012.