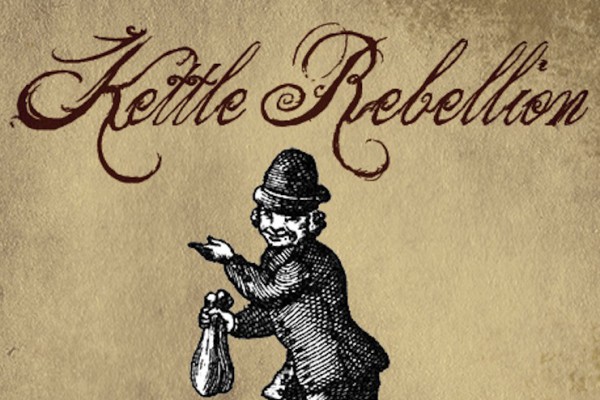 Today's stream comes from Kettle Rebellion, the band that would eventually break up and reform as Philadelphia's Mischief Brew. The album is self-titled, was recorded in 2002, and for over a decade, was thought lost to fates after it was stolen from frontman Erik Petersen's house. Check out the album's background story here.