Glenn Danzig forms his own version of the Misfits, “Ms. Fitz” 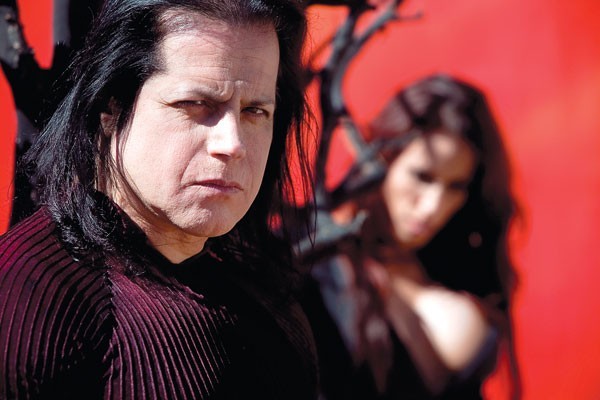 Contributed by DesertBurst92, Posted by John Gentile 8 years ago

Update: APRIL FOOLS! The jig is up. This article is false. We will now resume regular content. Thanks for reading! Glenn Danzig announced via his band's Facebook page that he will be forming his own version of The Misfits, however the name will be spelled "Ms. Fitz" in order to differentiate between the two bands and to avoid legal action. The members will include Glenn Danzig on lead vocals, Doyle Wolfgang von Frankenstein on guitar, and Atom Willard (who was replaced by Mikey Erg as drummer of Against Me!) on drums. The band's bassist will be announced at a later date. Danzig also said that they are going to be releasing a new album either later this year or early 2015, and a tour to accompany it.