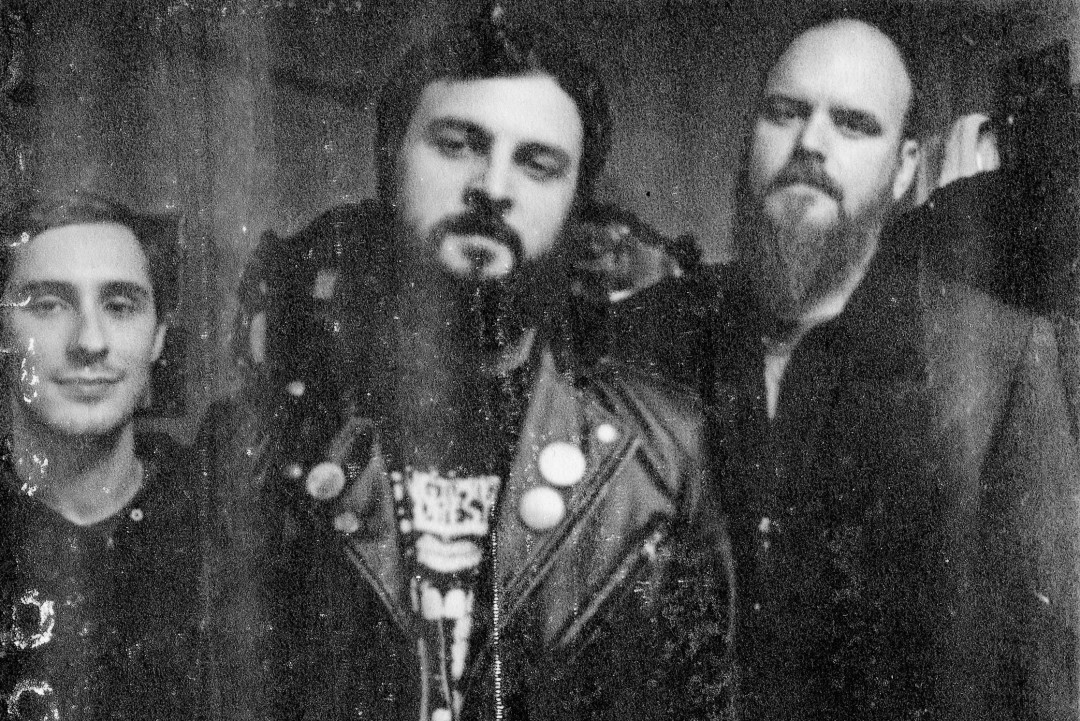 The twenty song collection featuring their self titled debut album (out of print since 2006) paired with eight bonus tracks from their early years. It was originally recorded by Jason Loewenstein of Sebadoh and has been fully remixed by Joel Grind of Toxic Holocaust, the release also features new deluxe packaging, new liner notes, and cover artwork by John Baizley of Baroness.