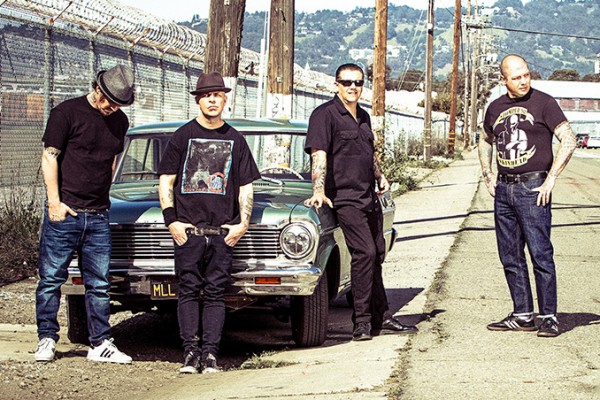 by John Gentile Epitaph 8 years ago

Via their facebook, Rancid have released what appears to be the cover art and track list for their new album. The album is titled Honor is all we know and was produced by Brett Gurewitz at The Boat + Red Star in LA. The album will be out via Hellcat Records/Epitaph Records records.

There is no confirmed release date, but you can click read more for the cover art and track list. The band released Let the Dominoes Fall in 2009. 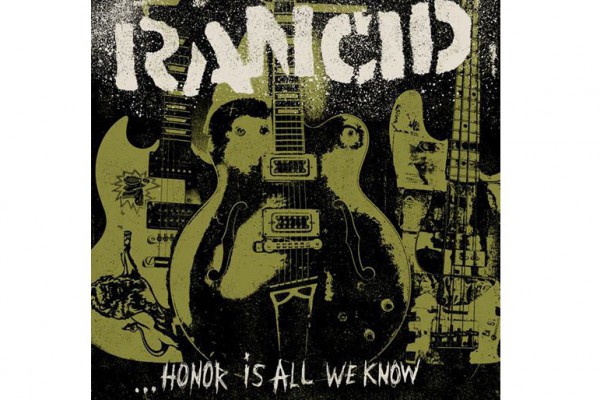 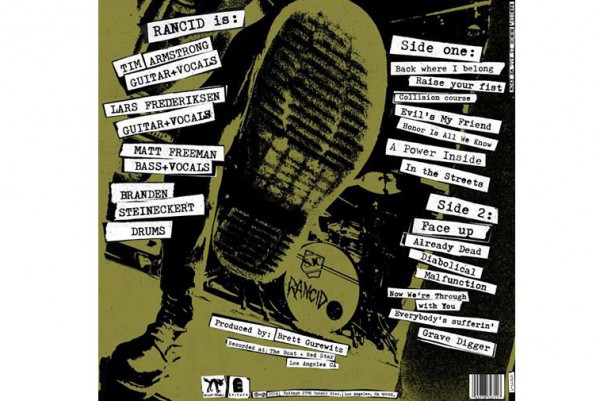