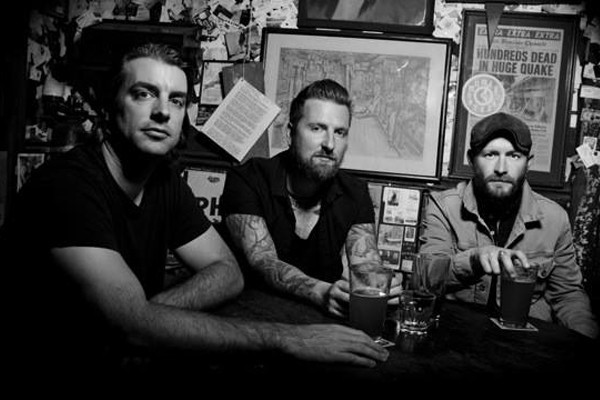 Punknews is excited to debut the new single by Black Map, "Chinaski." Composed of Ben Flanagan of Trophy Fire, Mark Engles of Dredg and Chris Robyn of Far, the band focuses on crunchy riffs and stomping drums. "Chinaski" starts with some anthemic vocals, paying homage to the band's '90s alt-metal pedigree, but then, in tribute to the band's hardcore influences, ends with a rumbling breakdown.