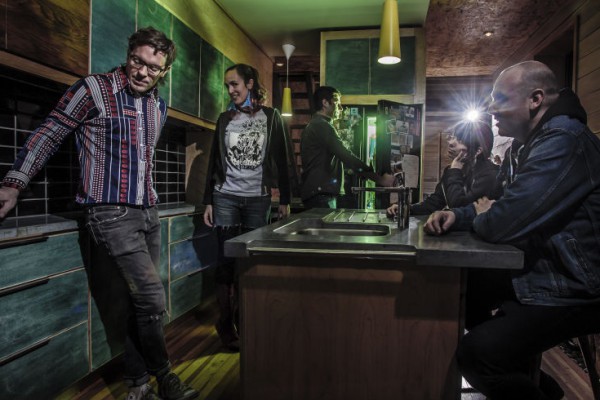 by John Gentile Break-ups 7 years ago

Ex Friends have broken up. Speaking to Punknews, the band stated:

After almost exactly three years as a band, Ex Friends is calling it a day. The punk rock universe has been very kind to us and we are grateful. We played our first show in a basement and our last show on a festival stage. We made a lot of records and met a lot of great friends. One day we woke up and it was 2014 and we were five people with pretty intense day jobs and lots of other musical commitments. Life is pulling us in different directions. That's cool. That's how life is supposed to be. Breakups are sad but, hey, don't feel bad for us. We got to meet the Wu-Tang Clan!

The band released Animal Needs earlier this year. Punknews spoke to the band in March.