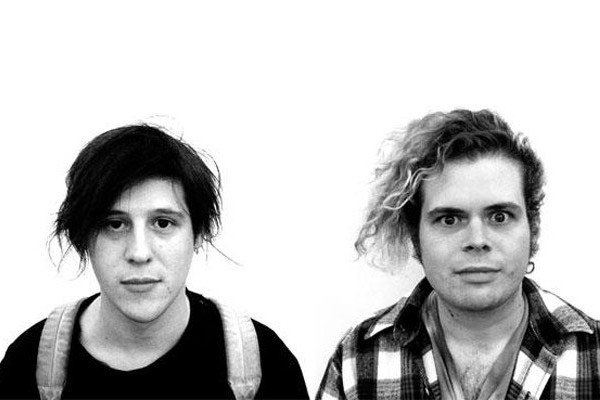 Wavves has announced a bunch of releases for 2015. First, frontman Nathan Williams has stated that this year he will release his collaboration with Cloud Nothings. Additionally, Wavves will release their next LP which was recorded with a full band.

Further, Williams will release the debut album with his brother and Jeans Wilder under the name Spirit Club. You can hear their first single after the jump.