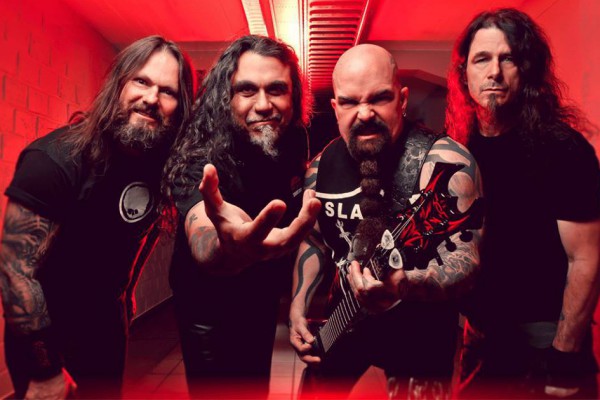 Slayer has released more details about their new album. The band recorded 13 tracks, though it's possible only 10 will appear on the album. The release is currently being mixed and mastered and was produced by Terry Date at Hollywood Henson's Studios. Deceased Slayer guitarist Jeff Hanneman recorded music for one track that will appear on the album, before passing away. Gary Holt of Exodus, who has been touring with Slayer, recorded some solos on the album.

The release is expected out later this year via Nuclear Blast.