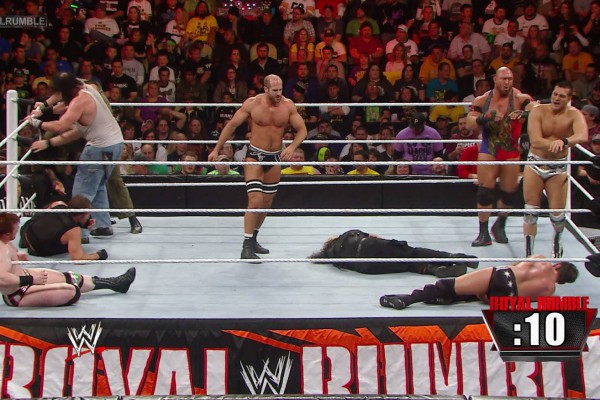 That brings the number of Republican candidates in the field up to, oh, 750 or so. With so many candidates, a simple series of debates may not be enough to help voters decide. How do you think they Republicans should narrow down the field? I'd say either a Royal Rumble or Hunger Games, but that's just me.

You can check out any of our reviews right here