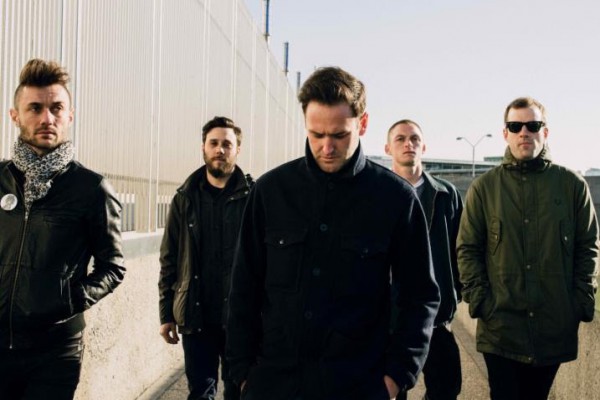 Ceremony has posted a remixed version of "Your Life in France" by production duo Ninos Du Brasil. The original version of the song appears on the band's recently released LP, The L-Shaped Man . You can listen to the remix here.

This is the second remix of the song the band has shared, following the Liberation Remix, which was posted last month.

Ceremony will be heading out on a European tour next month.