20th Anniversary of the Angus Soundtrack and pre-order 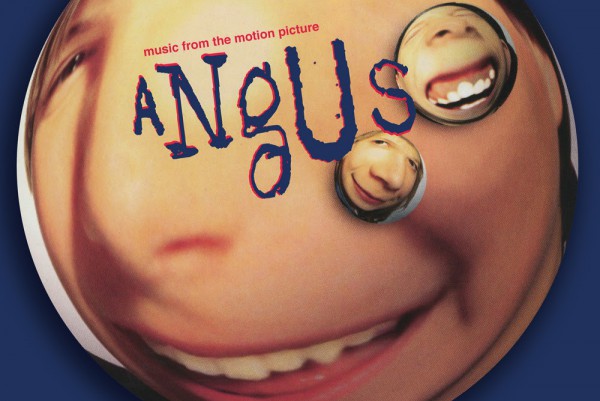 In celebration of the 20th anniversary of the Angus Soundtrack. The soundtrack will be released on vinyl for the very first time via Shop Radio Cast. The vinyl will be pressed on 180 gram Opaque Blue limited to 500 and Clear limited to 1,500. The soundtrack features tracks from Green Day, Smoking Popes, Weezer, The Muffs and many more. You can click here to pre-order the record.

Music: Against Me! "ClichÃ© Guevara" Video