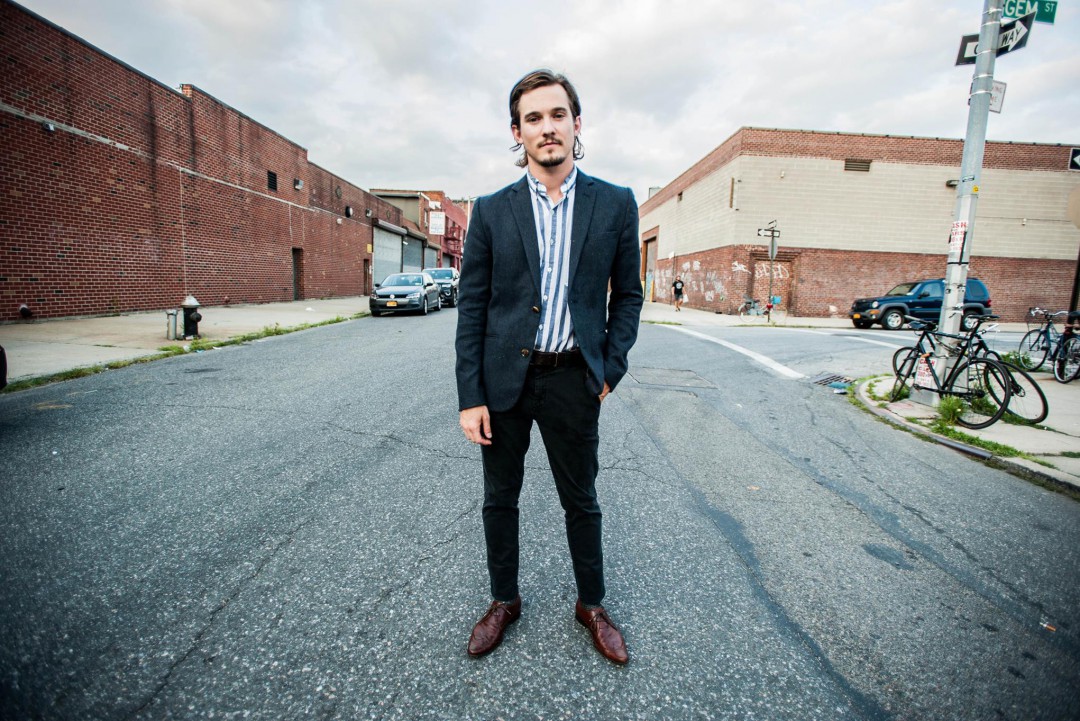 by Ricky Frankel Videos 7 years ago

Brooklyn Vegan has premiered a new music video for Chris Farren's song â€œChris Farrenâ€™s Disneyâ€™s Frozenâ€ from his Christmas album Like A Gift From God Or Whatever, which came out in 2014.

You can read a small blurb from Farren and watch the video below.

In the middle of writing Like A Gift From God Or Whatever, I watched the movie Frozen for the first time and basically became obsessed. I wrote this song loosely based on the movie and mixed in some personal experience. The video comes from a group of people who go by â€œWine & Pop Tartsâ€ who hit me up out of the blue wanting to make a music video for a different song, and I bullied them into making a one-minute stop motion video for an insane Christmas song. They knocked it out of the park. Itâ€™s so silly and also Iâ€™m not sure if itâ€™s legal to have so many beloved cartoon characters in it, which makes me feel like Iâ€™m living dangerously and I love to be a bad boy.