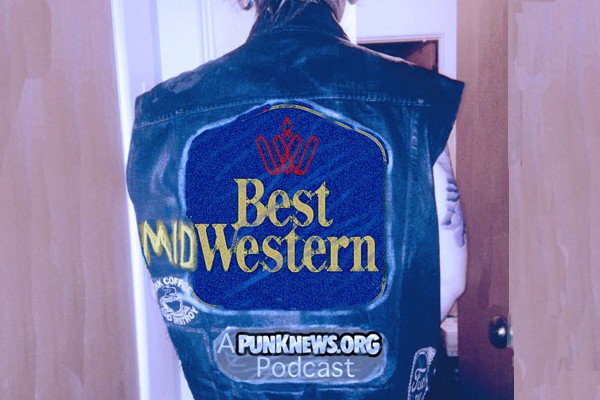 by Adam White Podcast 7 years ago

On this episode of the Best Midwestern podcast, Greg and Scott sit down with Claudio Rivera, Motion City Soundtrack's drummer and ex-Saves the Day drummer. We talk at length about his Chilean upbringing, smuggling VHS tapes into Peru as a child, moving to Minneapolis, and his musical start in ska and emo bands. Celebrate Scott "Maverick" Heisel's birthday by leaving a mean comment below! Huzzah! [This was recorded before the announcement of Motion City Soundtrack's upcoming breakup, so it is not discussed. Perhaps he will be back for a followup interview! - ed.]