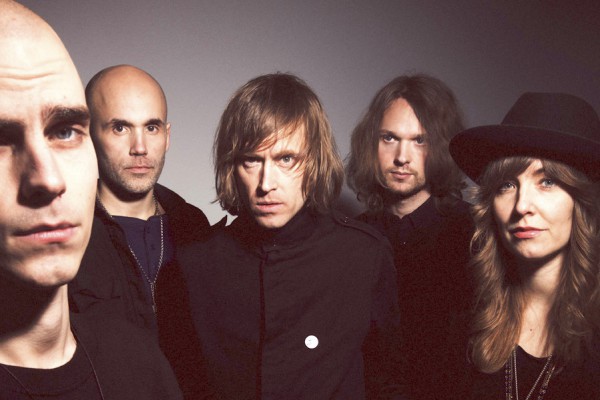 Contributed by alex101, Posted by Jeff Sorley Videos 6 years ago

Punktastic has announced the new video from Sweden's INVSN (featuring Refused vocalist Dennis Lyxzén). The song, "Immer Zu," was previously released as a "single" video with a static image, but here we have an actual music video with moving pictures!

This song comes from the band's forthcoming album The Beautiful Stories, which is due out June 9th on Dine Alone Records.

Tours: The Doublecross to head out on UK acoustic tour