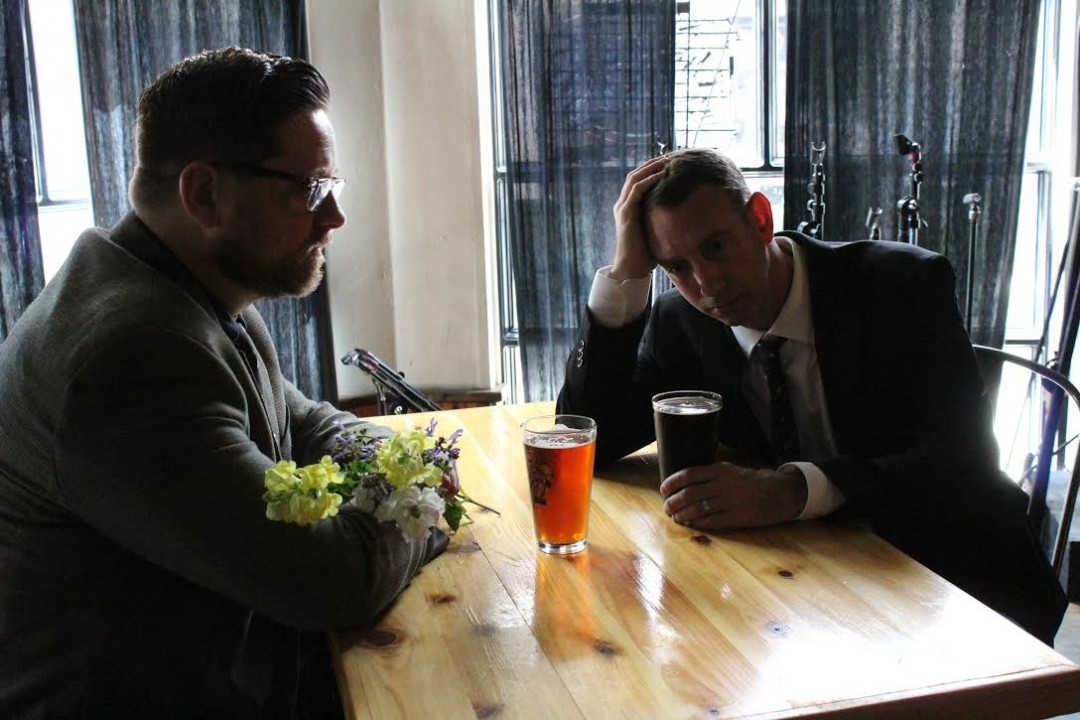 by Samantha Barrett A-F 5 years ago

Gainesville, Florida's Coffee Project have announced they will be releasing a seven-inch record called Wasted Love. The record will be released on A-F Records on June 16th, 2017. Coffee Project is an acoustic band made up of members from Savage Brewtality and Less Than Jake. You can click here to pre-order the record on vinyl. 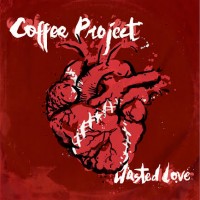 Videos: Against Me! play house show on 'House Of Strombo'