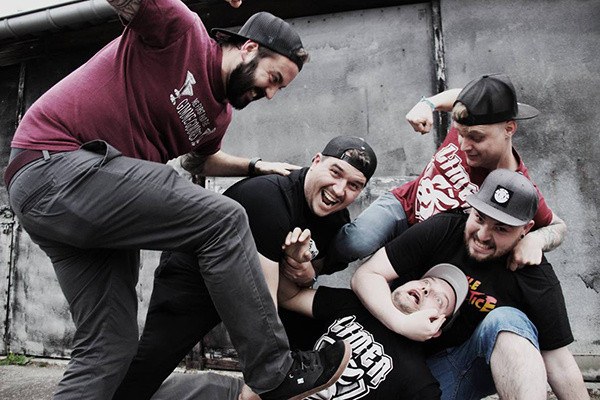 Belgium's [{Charlie Bit My Finger]] have announced they will be releasing a new LP next month. Third Time's A Farm is slated for release on September 16th via digital and physical formats. The album will be out on Bearded Punk Records for Europe, and Thousand Island Records for North America.

CBMF have also dropped the first single/video from the album, "Part of the Plan," which you can check out below.