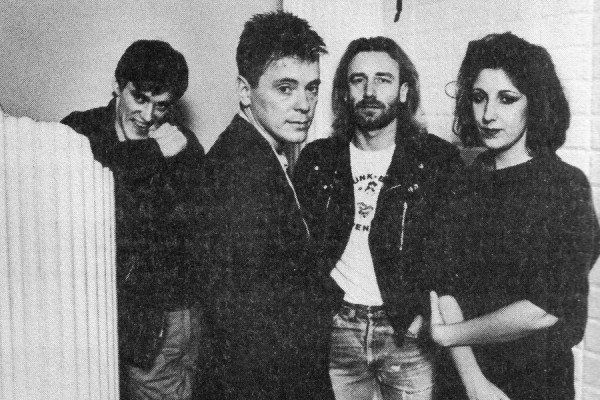 If you're a fan, then you know that the ongoing battle between ex-New Order bassist Peter Hook and the New Order company is one of the more vitriolic conflicts in music today. In fact, Hook dedicated about 700 pages to that particualr row in his book Substance: Inside New Order . Today, all parties announced that they had reached a “full and final settlement” regarding Hook's interest in Joy Division and New Order assets. Originally, in his Complaint, Hook claimed that New Order restructured the company in order to cut him out of both future earnings and back due royalties.

Now that the dispute is settled, New Order issued a statement: "New Order announce that today, a full and final settlement has been reached in the long running disputes with their former bassist Peter Hook. The Joy Division and New Order names mean a great deal to so many of the fans, and the band felt it important to protect the legacy. With these issues now dealt with, Bernard, Stephen and Gillian can continue to do what they do best, make music and perform live.”