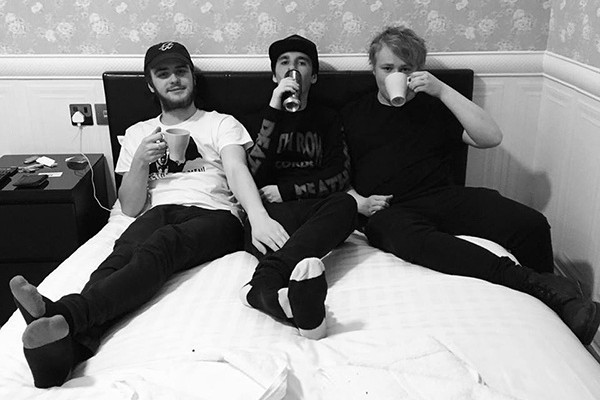 Northern Ireland's Lost Avenue have released a new single today. The track, "Audrey," will be on the band's next album, out via Graeme Philliskirk's (Medictation, ex-Leatherface) Little Rocket Records in 2018.

Lost Avenue's most recent album, the Best Friends EP, was released this past April on Rustys Rekords. You can read our review of that album here.

The band will also be heading out on a UK tour starting December 1st. You can check out their new single, and those tour dates, below.