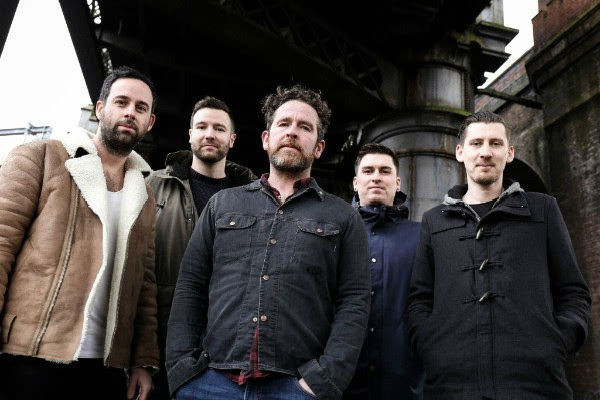 by Videos 2 years ago

Preston, UK band Capital has announced they are releasing a new EP. The EP, This Place Matters, will be released on June 23. The Capital features members of Failsafe, and Next Stop Atlanta. The band has also released a video for the first single from the album "Trouble." You can view the video below.