Body Count: “All Love Is Lost” 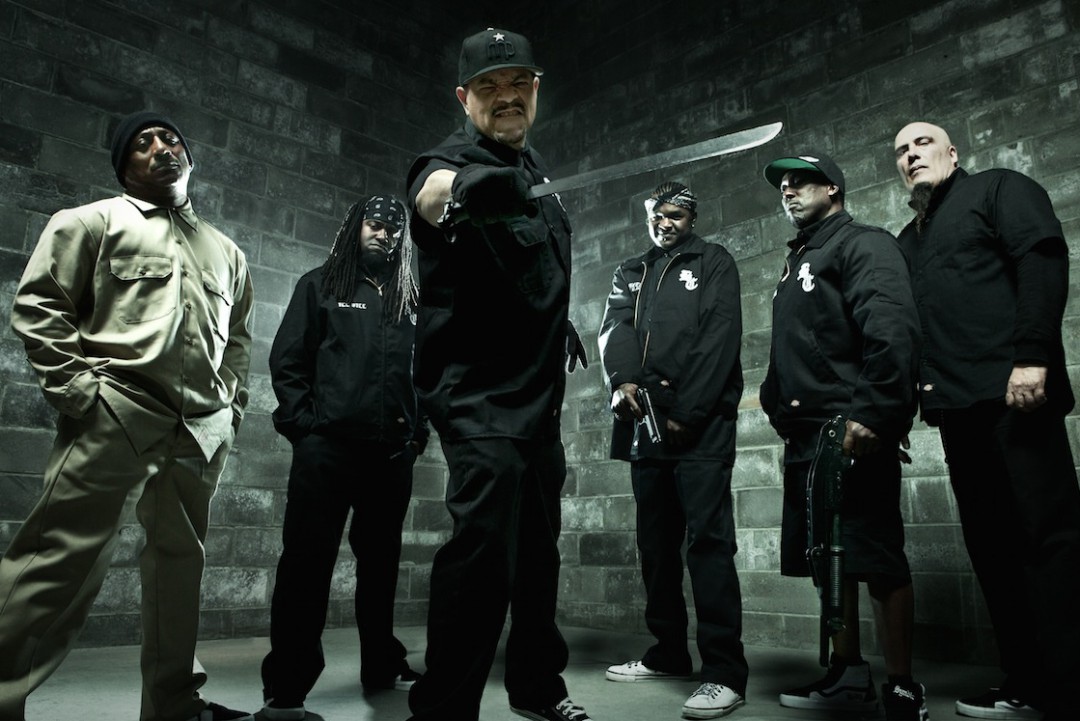 by Ricky Frankel Videos 3 years ago

Body Count have released a music video for their song "All Love Is Lost." The was co-written by Max Cavalera of Soulfly and Cavalera Conspiracy. The video features Ice-T's Law & Order: SUV co-star Kelly Giddish. The song is off Body Count's album Bloodlust , which was released in 2017. You can watch the video below.