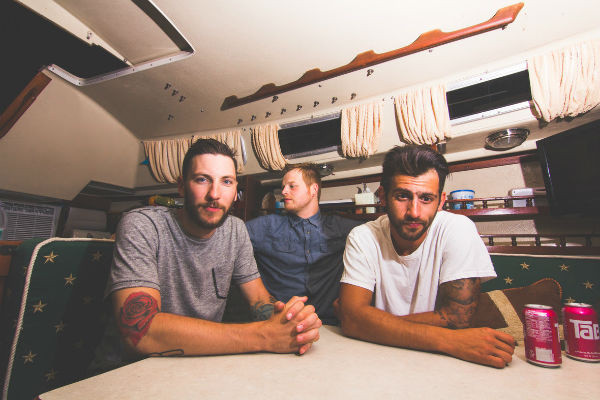 by Tours 3 years ago

Michigan-based pop-punk band Southpaw have announced their upcoming tour dates. They will be touring with A Story Told and will also be playing this year's Warped Tour. The band recently released an LP titled White Lighter Myth via Anchor 84 Records. The album is a follow-up to their 2016 EP Away Like Sheep.

See the tour dates (and a video for the song "Camouflage" from the new album) below.