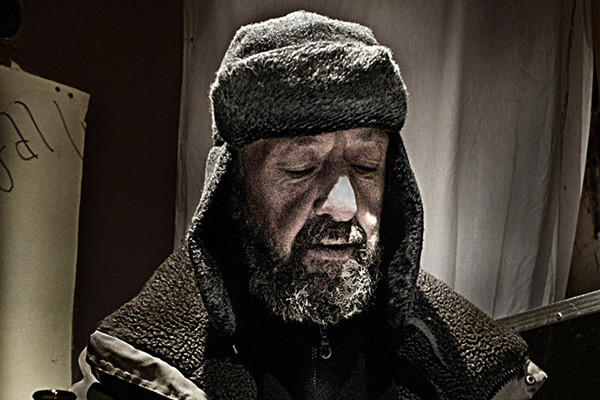 Frankie Stubbs, formerly of the influential Leatherface, has scheduled two solo dates later this year in Scotland. Leatherface formed in 1998 and finally disbanded in 2012, with a four year hiatus in the mid-90s. Stubbs, as lead vocalist and guitarist, was a founding member of the band and was present for the entirety of their career.

Stubbs, coming off of a well-received set at this year's Pouzza Fest in Montreal, will be joined on both dates by the solo acoustic version of Tragical History Tour, featuring Make That A Take Records very own Derrick Johnston.

Stubbs released a new track in May, "Don't You Ever Say Goodbye," which you can check out below along with those gig dates.

Listen to the new album by The Prettybads!