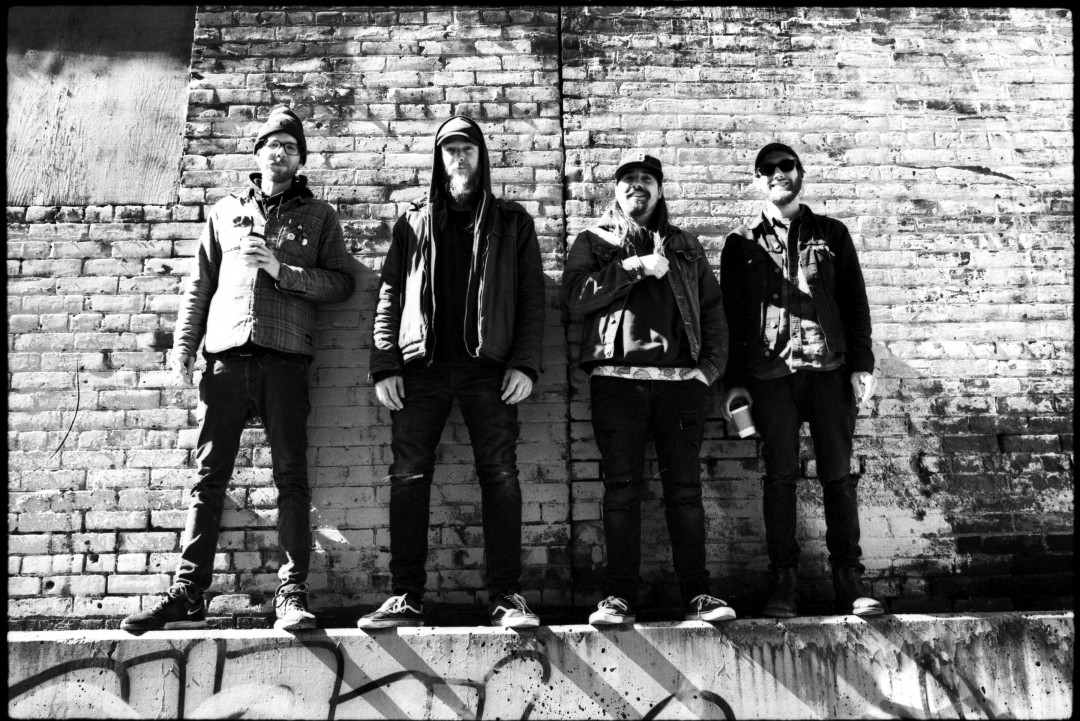 Toronto, ON's sludgy hardcore band Hellbent released a video for their track titled "Vagabond". The video was filmed on a single roll of film. The track will be released on the band's split with G.A.S. Drummers. The split will be out on Ausugt 17th, 2019 on Pink Lemonade Records (North America), Pasidaryk Pats Records (Europe), Angry and Hungry Records (Europe), and on tape through 3 Nines Cassettes. The band will be on tour this summer with Canadian thrash band Pisser.

Festivals & Events: NOFX, Dead To Me added to Gasteiz Calling 2018 line up