Photos: The Mighty Mighty Bosstones at The Phoenix, Toronto 08/18 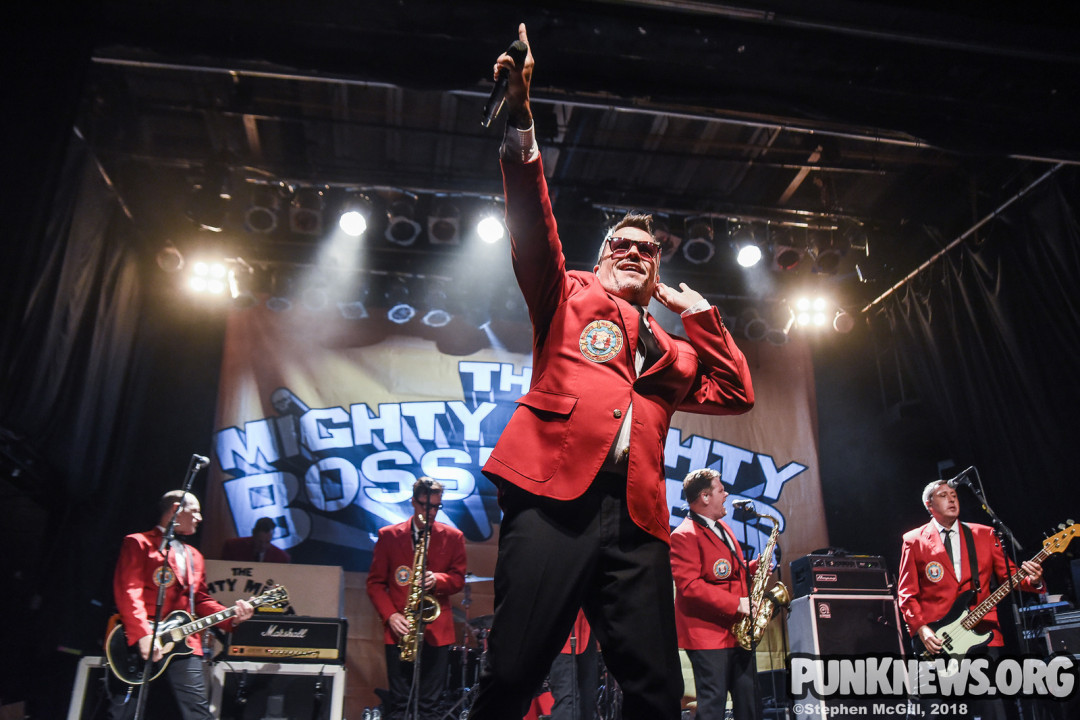 3rd wave ska mainstays The Mighty Mighty Bosstones recently visited Toronto to play in support of their recent full-length While We’re At It. Toronto power-pop act Little Junior opened the show. Our photographer Stephen McGill was there to gets shots of both bands. You can find his photos below.