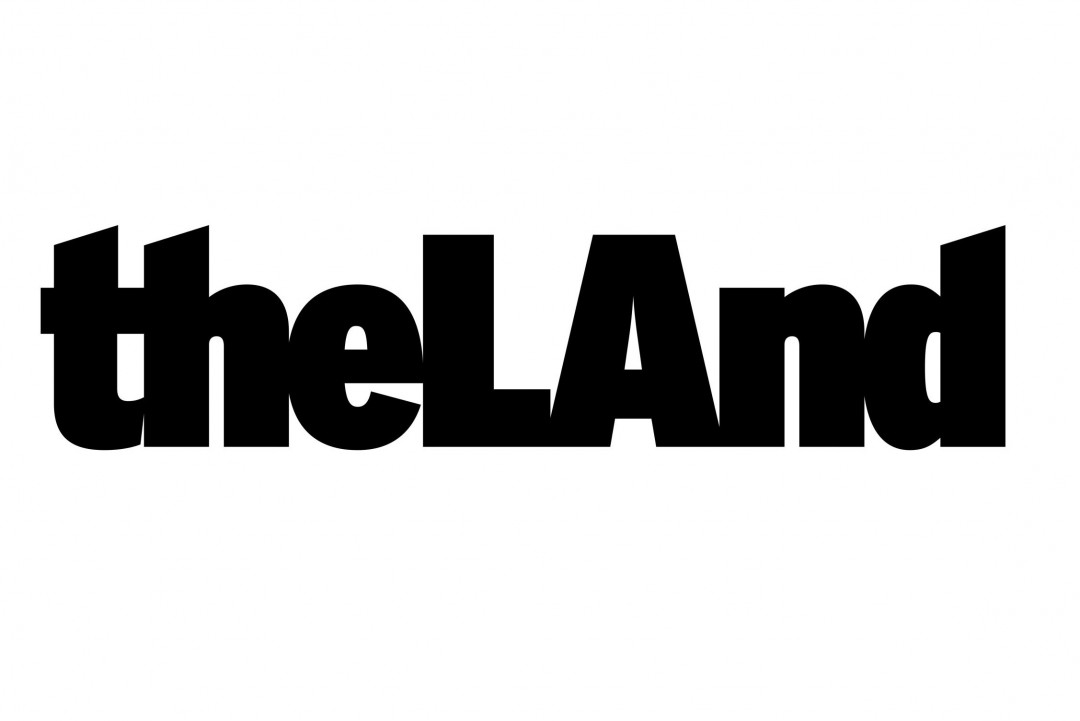 In the wake of the buyout of the La Weekly and mass firing of the its staff, former staffers, editors, and contributors to LA Weekly are launching a new print/digital publication. The LAnd will be built from former LA Weekly staff and the publication hopes to have its first issue out before year's end. Jeff Weiss, Sarah Bennett, and Jennifer Swann will serve as senior editors. Weiss states, "The idea is for a print publication that covers modern-day LA from the ground level. We'll attempt to tell stories that exist at the intersection of race and gender, immigration and gentrification, politics, culture, class, and the ever-evolving nature of Los Angeles itself. We'll continue to tirelessly fight the crypto-fascists at Vichy LA Weekly until they fall, but at a certain point, this was never about them. This was about the city that we love, the culture that we're attempting to chronicle, the important stories that are going untold."