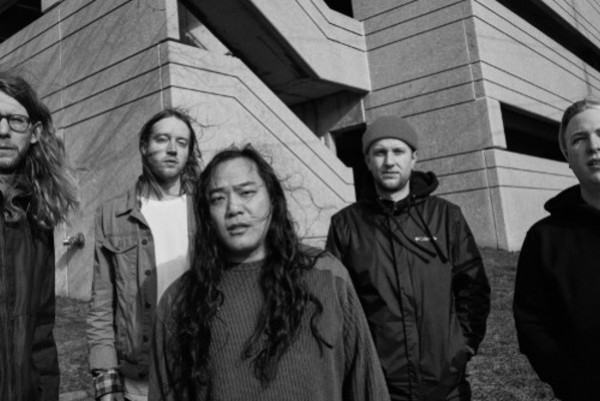 Contributed by alex101, Posted by Ricky Frankel Epitaph 4 years ago

According to a recent Facebook post, La Dispute are working on their next record which will be released in early 2019 through Epitaph Records. The band also announced a US tour with Circa Survive and Queen Of Jeans that begins in last October. La Dispute late released the tenth anniversary edition of Somewhere At The Bottom Of The River Between Vega And Altair in 2018. You can see the list of shows below.