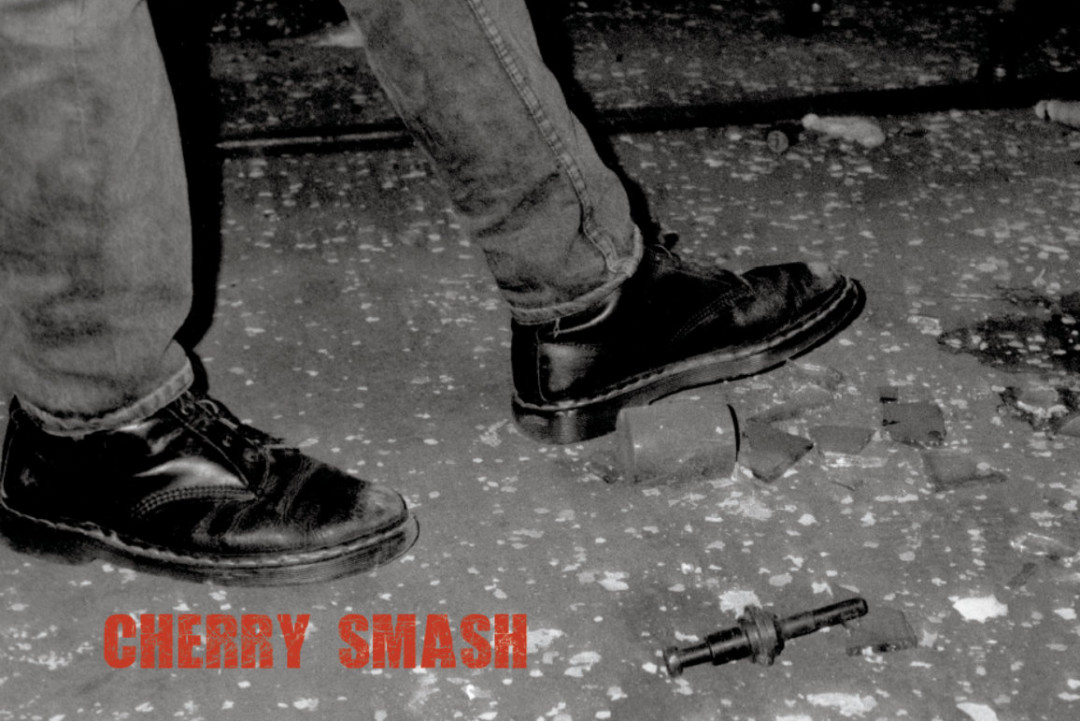 Contributed by ndm8789, Posted by John Gentile 4 years ago

Virginia quartet Indian Summer was a band in the late '80s that recorded post-hardcore and emo influenced songs. The band often played with Swiz, Shudder to Think, Ignition, Vile Cherubs, Edsel, Outcrowd, Images and many more in the DC area. The band's John Dugan went on to play with Chisel with Ted Leo, Pat Best went on to play in Richmond-based experimentalists Pelt, and Steve Francis went on to play in hardcore stalwarts No Dead Monsters.

In 1989, they recorded a demo with J. Robbins of Jawbox/Government Issue. They've released that demo after some 30 years. It's called Cherry Smash and it's out now via Fun with tape. You can hear it below.