Down By Law: “At The Redoubt” 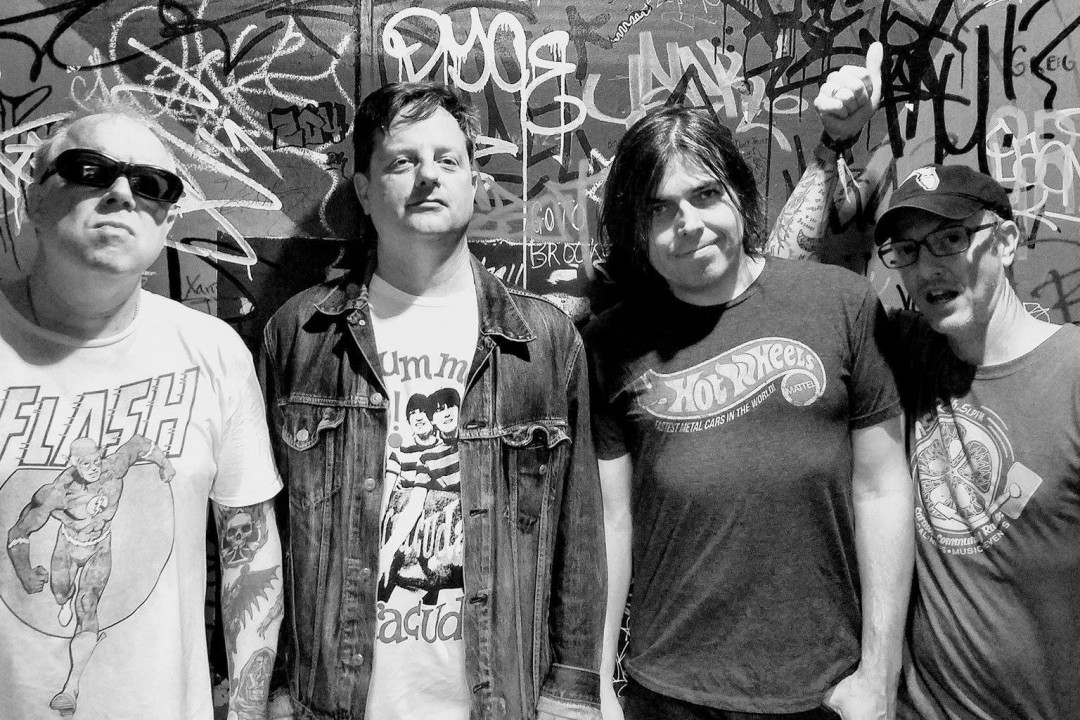 We are pleased to bring to you a Punknews exclusive premiere of So Cal punk veterans Down by Law's newest single, see below. The track is called "At The Redoubt" and it will be released on their upcoming 10-inch EP titled Redoubt. Redoubt is set to be released on March 22nd, 2019 digitally and as a 10-inch record in blue, red, or yellow vinyl though New Hampshire based label, Pine Hill Records.

The band will be touring Canada later this month, see below to view the tour dates.

Videos: The Get Up Kids: "Satellite"